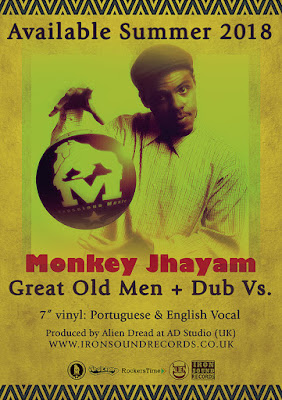 The 7" single will be initially available pressed with a white label, in a picture sleeve. This will be strictly limited edition.

The single features the vocal talent of Monkey Jhayam (Brasil), backed by Alvin Davis, Asha B and Stephen 'Marley' Wright. All tracks were produced at AD Studio (UK) and the final master was cut at Music House (London/UK) by Leon.
Promotional Videos:

As we all know, Reggae music was created in the ghettos and has helped many people in their struggle & creating many opportunities for those who worked hard for it. Reggae developed its own alternative industry with the support of sound systems and gave opportunities to so many deejays, toaster and singers. In Brazil, with the rise of sound systems inspired by the UK and JA scene, Monkey Jhayam was one of the first artists to express his art and also build a solid and prominent career alongside many sound systems in his country. Out of São Mateus, Monkey broke barriers and has been collaborating with producers from all over the world with his uplifting Portuguese message.

Kendrick Andy’s Roots song “Great Old Men” lends itself to a new version by the top Brazilian Reggae artist, Monkey Jhayam. The 7" single features back to back versions, both in English (A) and Portuguese (B) of Great Old Men. Rhythm: Alien Dread. The tracks also feature Alvin Davis (Hornz), Asha B (Congas & Percussion) with Rhythm/Lead Guitar from Steven ‘Marley’ Wright.
Payment includes shipping: 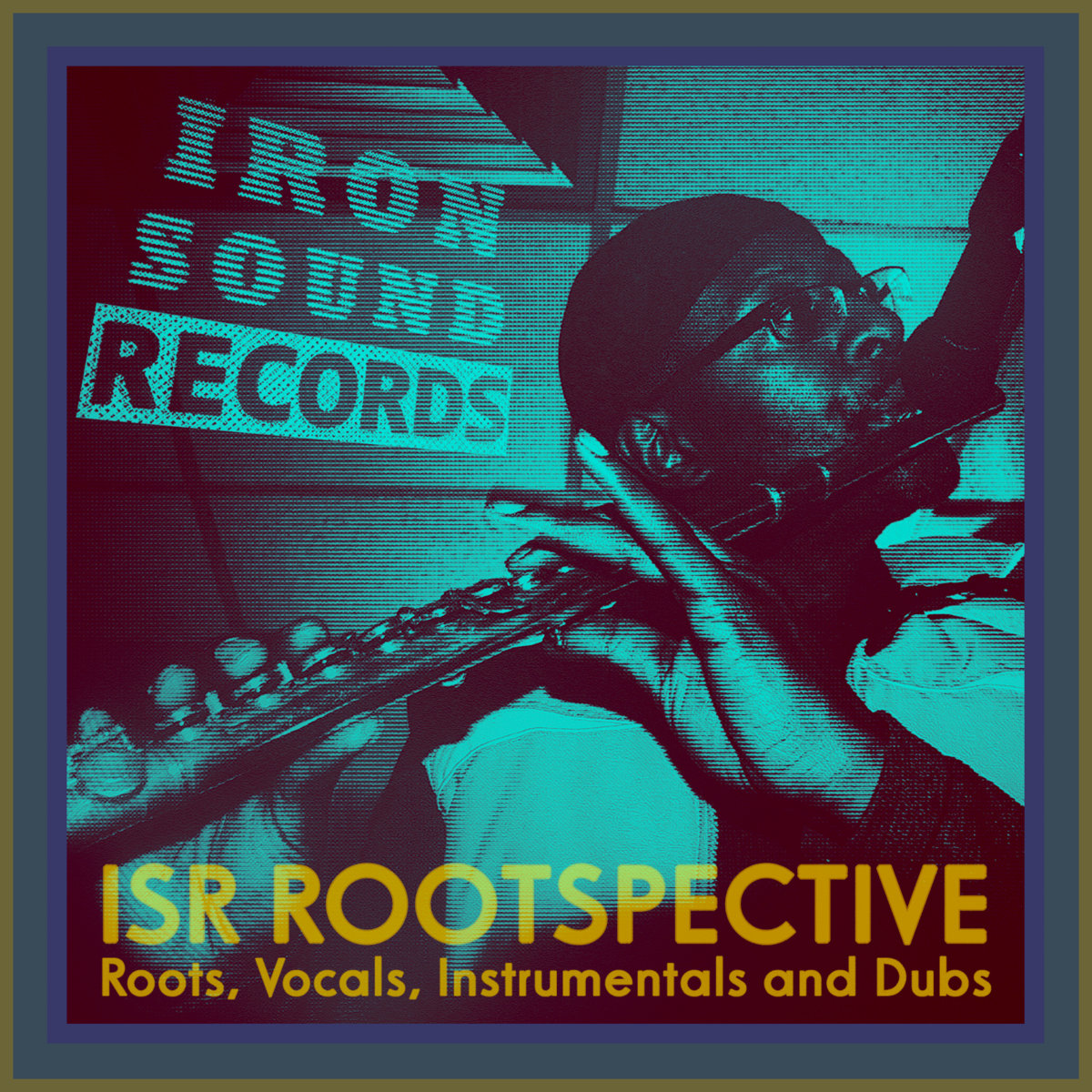 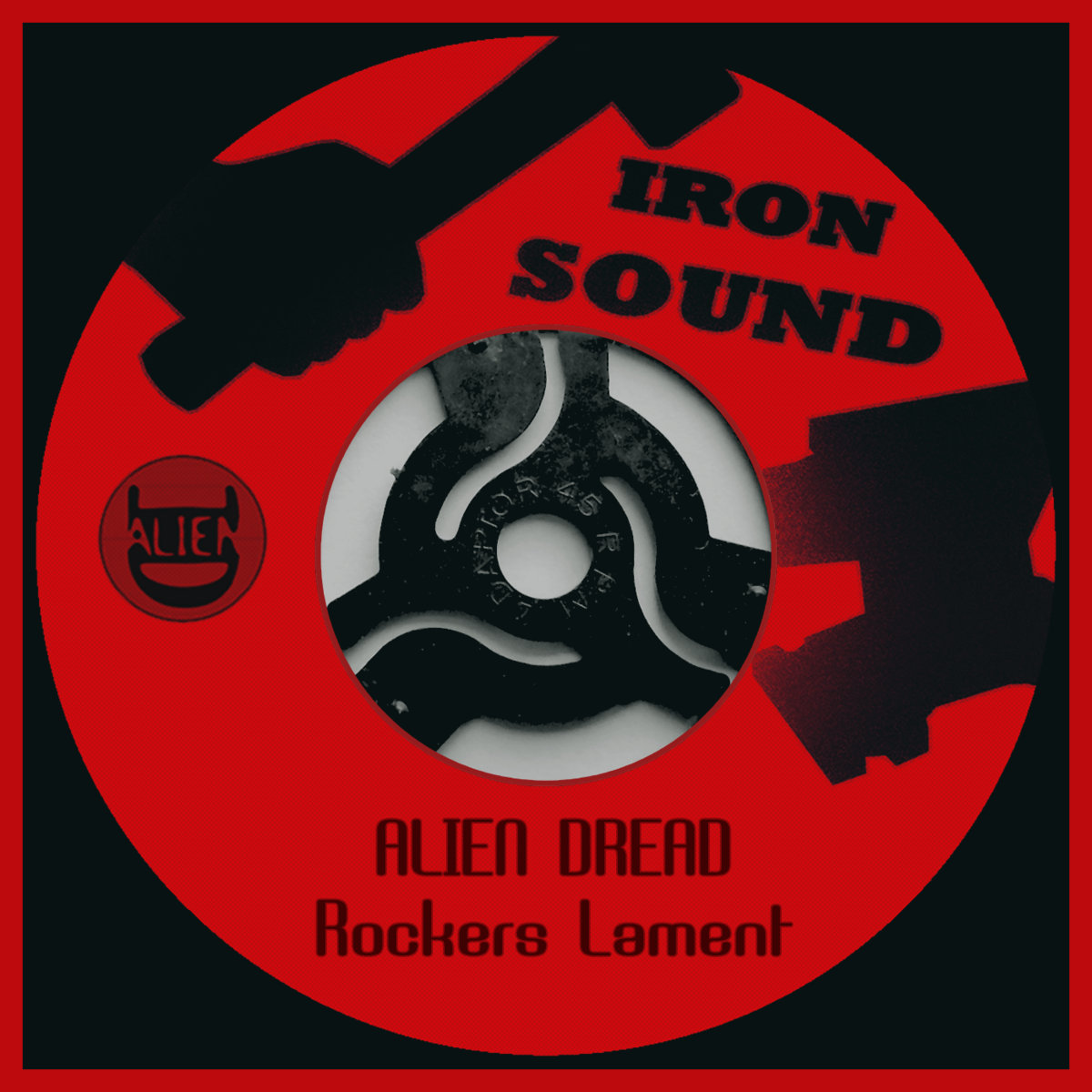 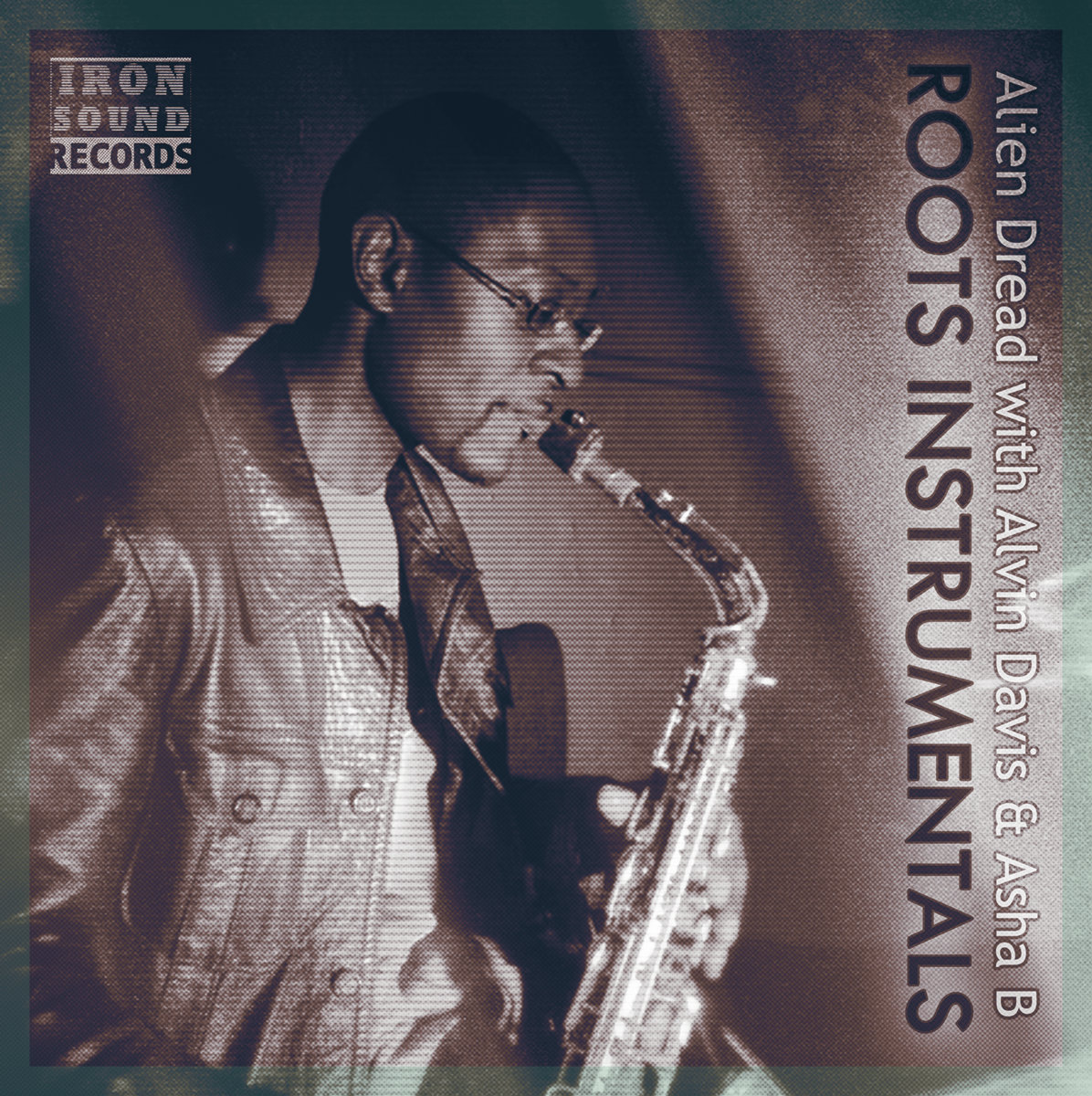